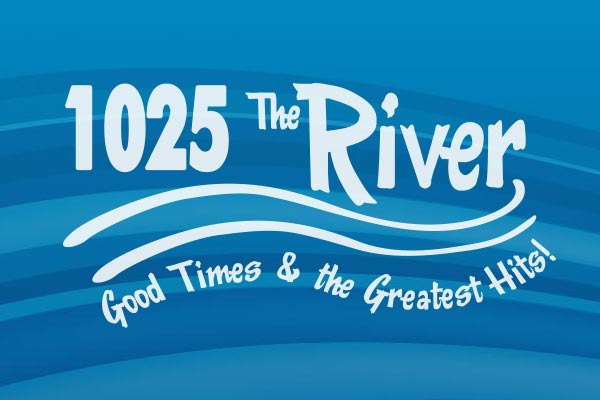 What many locals thought at first was a plane crash, turns out to most likely have been a meteor. It happened earlier this month, when many in Cowley County reported a fireball. That fireball was so bright, it was actually visible far beyond Cowley… people reported seeing it in 12 states according to the American Meteor Society. It was first reported locally back on November 2nd, when at 7:25pm, it was thought to have been a plane that went down off Kansas Highway 55, near Udall. The FAA reported to the Cowley County sheriff’s office however, that the object was actually a meteor which was believed to have been at least 1 meter wide. The American Meteor Society says they got more than 375 reports about it from people in12 states. Nobody was hurt by it.